The History of Caravans20th August 2013

Caravanning has a long and noble history. The word derives from the Persian word ‘Karwan’ meaning ‘van’ and derived from ‘caravane’, the French translation of it, and was used to describe people travelling across the desert.

The origins of the Romany caravans go all the way back to antiquity where itinerant Romans travelled the empire. These people became known as gypsies, a traditional lifestyle that has lasted throughout the centuries and continues to this day, carrying all their belongings with them in brightly painted horse drawn covered wagons, working and moving on. 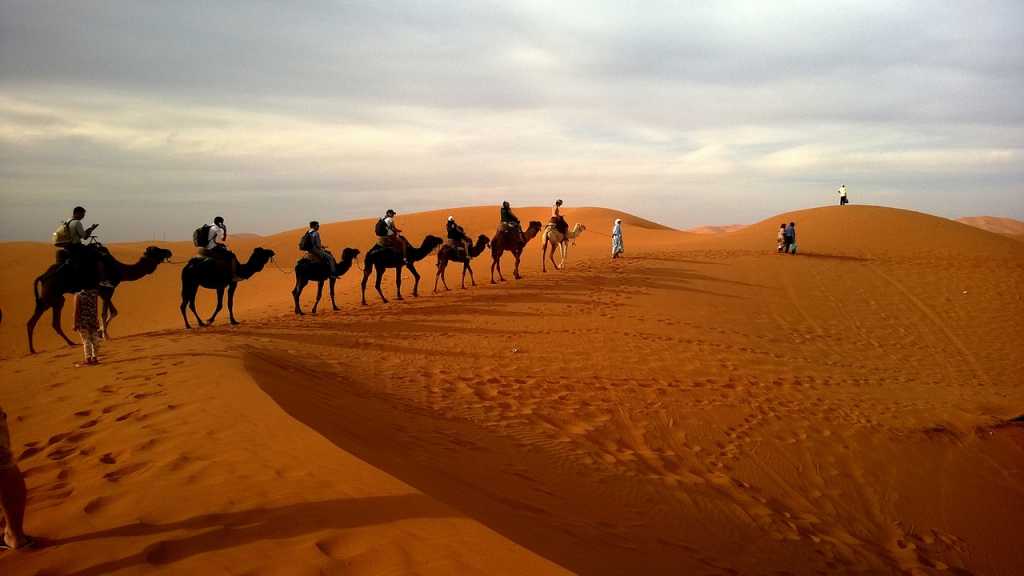 Other traditions saw entertainers travel from town to town, staying briefly to perform for the inhabitants and moving on.

In 1885, a Dr W Gordon-Stables ordered the Bristol Carriage Company to build a caravan, which he christened ‘The Wanderer’ for entirely recreational purposes. This was the first example of a trailer used to go on holiday, and the idea caught on among people who could afford such a luxury and for whom the temporary exposure to the gypsy life appealed.

Popularity grew, and the British tradition of organising things properly, The Caravan Club founded in 1907 by Mr Harris Stone.

The First World War meant a pause as horses and caravans were required for use in France. However, after the war, when the car became more widely available, the writing was on the wall for horse-drawn caravanning when the Riley family built the first Eccles motor-home on the chassis of a car in 1919, and later built a caravan trailer which could be pulled by a car.

Caravanning was still restricted to those who had the funds to own one, and the means to pull it in the 1930s. However, this began to include the middle classes which boosted the manufacturers who developed the first gas supply for use in cooking and lighting, and the first steel bodied models were made.

After World War Two, Eccles produced the Enterprise which was small, affordable and mass produced making caravanning affordable for more people than ever, and the 1950’s saw more manufacturers enter the market.

The distance that caravans could be towed increased and into the 1960s economic prosperity plus reductions in the prices and the increase and availability of ownership of cars and caravans mean that more people were able to join the caravanning set in vast numbers. New ideas meant that ways of increasing comfort and space were found, as were facilities at sites which began offering better washing and toilet amenities, and the appeal of getting home from work on Friday and taking off became ever more attractive.

Popularity grew in the 1970s, but rises in fuel prices and economic malaise affected caravanning.

The 1980s saw changes including plastic windows and other material changes which made caravans lighter and stronger. A TV advertising campaign brought new and former caravanners into the fold, and new manufacturers brought innovitive and better, more luxurious products.

Awnings became must have accessories in the 2000s and caravanning again grew in popularity, and through the decade and the 2010s new layouts, larger, longer caravans became the vogue and satellite TV became a fixture.

Caravanning remains a hugely popular pastime with the British. The experience is far more comfortable than the early pioneers could believe possible, making it still an ideal way for families to go away together and enjoy the beauties of holidaying in the UK, and further afield.